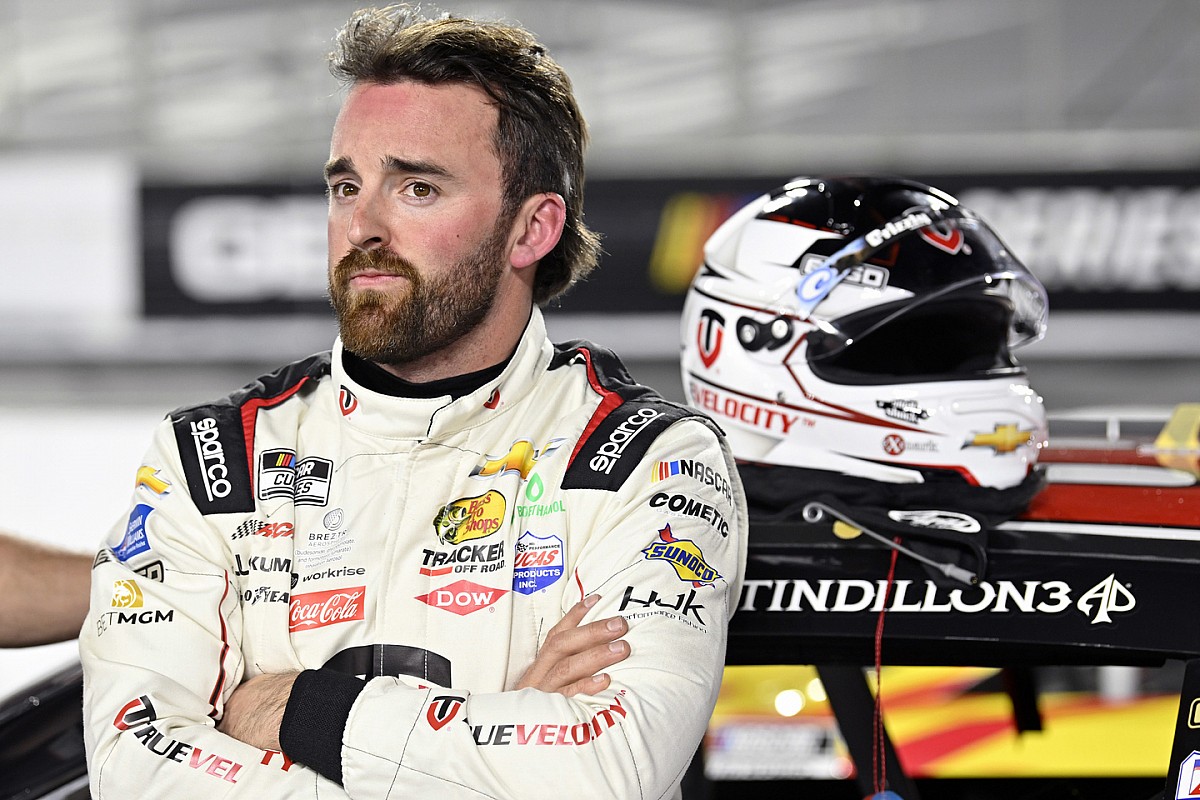 However, he was not the only RCR driver who showed strength during the race. His teammate Tyler Reddick led most of the early portion, only to break a transaxle under yellow after about 50 laps.

“The guys warned me about it,” said Dillon. “He was pretty aggressive all weekend on getting heat in his tires. He did a good job of that. I just feel like once they told me, I was already aware of it, but I wasn’t spinning my tires with the clutch. I waited till the rpm came up, really hammer it instead of dropping the clutch to make it happen. I kind of got lucky, I guess, but I was never really that aggressive.”

Although many comparisons were made to Bowman Gray entering the weekend, the main event was fairly clean with only a small handful of incidents and plenty of passing. Dillon believes this was only possible thanks to the Next Gen car.

“I think this worked out perfect for the car. I agree with (Kyle Busch), too, on the old car, probably wouldn’t have turned ever. It would have been tough to make it work here,” he said.

Dillon also praised the race format. “I think it was a perfect amount of laps. I think any more than that you would have had to change your setup for the long haul more because you’re right there on air pressure trying to make it fire off so you can get in line or go low and just try and manage it for a couple laps, be better at the end.”

Dillon continued to show his support of the unique event, citing the fact that 70% of ticket sales were to new fans. “I think that’s huge. Any time we can grow our sport exponentially like that, it’s giant. We want to keep growing and bring everybody in as we can.”

NASCAR now heads back to a very familiar track in Daytona International Speedway where Dillon will attempt to become a two-time Daytona 500 champion.