Dillon’s victory last July at Texas allowed him to qualify for the 2020 Cup Series playoffs, where he ended up finishing a career-best tying 11th in the series standings.

If he can repeat that performance in Sunday night’s NASCAR All-Star Race – albeit with a much different format – Dillon and his No. 3 Richard Childress Racing team can add a $1 million check to his Texas haul.

“Going to Texas for the All-Star race, we’re pretty confident. We feel like we have it set up that if we get in the right place on the track, that we can win with,” Dillon, 31, said. “The confidence is high and the chance to win a million dollars, you don’t get that very often.

“We’re locked in the race and we’re headed down there, we might as well take some money home after the trip. I’m looking forward to it. We’re going down there for one reason and that’s to win a million dollars.”

There’s also an opportunity for Dillon to help his pit crew collect a $100,000 bonus, which will be awarded to the team who has the fastest mandatory four-tire pit stop during Round 5.

The timing was will be scored from when the car crosses the first yellow line on the entrance to pit road to the time it crosses the yellow line on exit, so all parts of the team – driver and pit crew – will contribute to the result.

“We lost a pit crew member early in (Charlotte) week and had gone with some fresh faces on the team, and they did a good job to get us through it,” Dillon said.

“We have our full pit crew back this weekend. I think we can really go out there and light it up the next couple of weeks.”

So far this season, Dillon has yet to win a race but remains in a strong position in the series standings (12th) to qualify for the 16-driver playoffs. 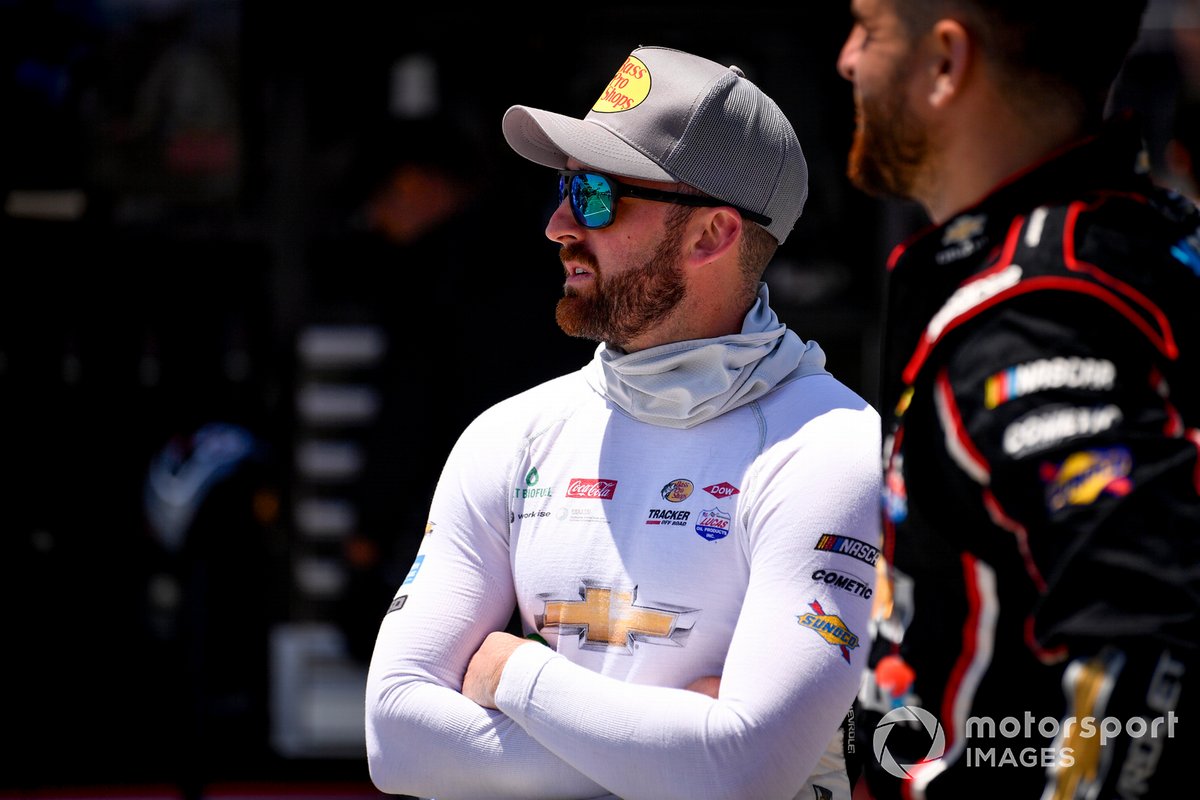 He and RCR teammate Tyler Reddick have shown the speed to contend for strong finishes this year and Dillon believes wins are in the teams’ future.

“I’m very excited about where we’re at. Obviously, points-wise, it’s a good position. You always want more,” he said. “One win changes how you feel about things; one win for you or someone else.

“I feel like we’ve competed well; we’ve got speed. The last two weeks, we’ve overcome adversity that over the past couple years, if we had some of the things happen that we’ve had the last two weeks happen to us, we would not have recovered like we were able to.

“Charlotte was really a high-point. I feel like we had a car capable of running inside the top-three. I know that Kyle (Larson), Chase (Elliott) and all the Hendrick Motorsports guys were really good, but we showed really good lap times.

“I’m pumped about what we have going on right now as a group and we’ll just keep plugging along.”