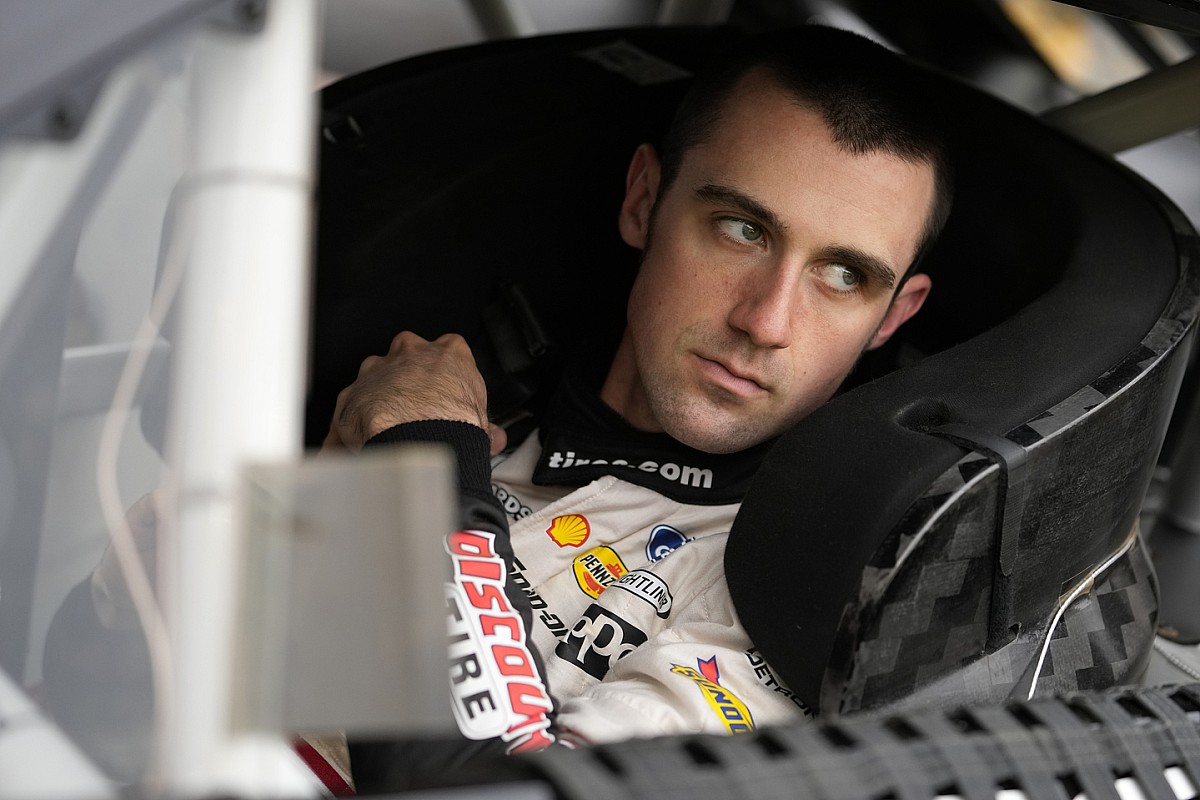 Cindric’s average lap speed (157.846 mph) set in the Group A session ended up fastest of the session.

“I do love this race track,” Cindric said. “This is a really tough race track for cars and we’re going a lot faster than I thought we would. It’s fun but the fun can end pretty quick.”

A.J. Allmendinger ended up second-fastest overall (157.804 mph) and Justin Haley was third (157.694 mph) – all were in Group A. Denny Hamlin was fourth-fastest overall and Kurt Busch – in Group B – rounded out the top-five.

Among those drivers who completed 10 consecutive laps on track, Kyle Larson had the fastest average lap speed (156.169 mph). Ryan Preece and Chase Elliott were second and third, respectively, in that category.

Kurt Busch topped an equally eventful Group B session with an average lap speed at 157.507 mph.

In the opening minutes of this season, William Byron hit the wall and Tyler Reddick went for a spin off Turn 2. Byron’s No. 24 Chevrolet appeared to suffer significant damage.

Shortly after the session returned to green, Harrison Burton went for a spin off Turn 4 and backed up into the wall.

“As soon as I turned into the corner I just lost the back of the car,” Burton said. “I’m pretty upset. I consider Dover one of my best tracks.”

Cindric ended up with the fastest average lap speed in an eventful Group A practice at 157.846 mph.

In the opening minutes before he had completed one lap on the track, Todd Gilliland spun and wrecked in Turns 3 and 4 to bring out an early caution.

Just over six minutes into the session, Josh Bilicki wrecked off Turn 2 and slammed the inside wall on the backstretch, doing extensive damage to his No. 77 Chevrolet.

Joey Logano completed the most laps in the 20-minute session at 30 laps.