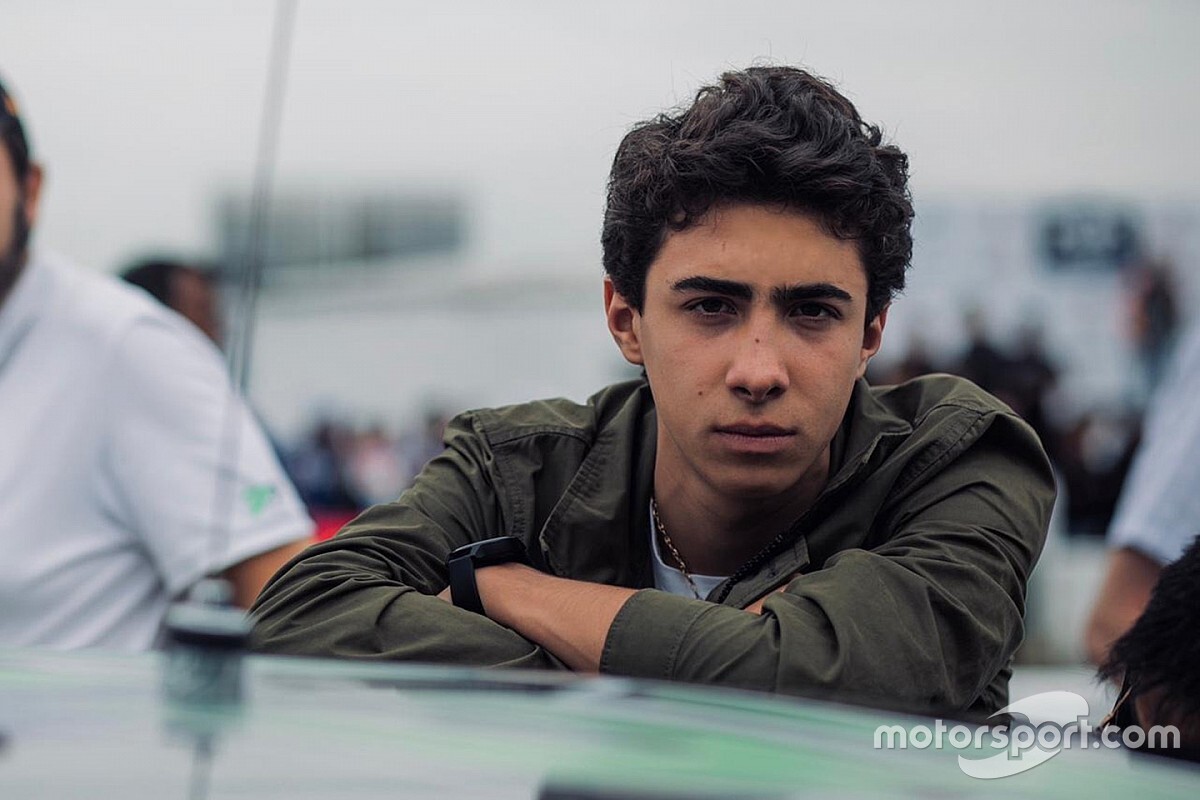 “I still have no words to describe that moment,” Gutiérrez said of his win. “We want to keep learning and keep training as much as we can. It wouldn’t be possible without the help of many people behind this project.

“We want to focus on the next races. It was just one race that we won. Let’s keep learning. The goals for this year are to keep learning as much as we can, gain experience at (these) tracks.”

Gutiérrez also has a goal of continuing to “have fun” during his racing experience in the United States.

“It has been a few good weeks,” said Gutiérrez, who returned home to Mexico shortly after the victory at New Smyrna. “It has been fun to celebrate the win with family, friends and my partners.

“As the days approach to Five Flags, I realize it’s time to be thankful for the blessings of New Smyrna but get focused on the job ahead.”

Gutiérrez holds a three-point advantage over Sammy Smith in the series standings so his win – while huge for his career – doesn’t give him much breathing room in the title chase.

“We want to win again, but if that opportunity doesn’t present itself, we don’t need to put ourselves in a spot where we give points away and take us out of the championship,” he said.

“It’s only race two of eight, but we are points racing. Hopefully, we leave Pensacola on Saturday night with the points lead still intact.”

Gutiérrez won seven races in the NASCAR Mexico Challenge series over the past two seasons, including the season title in 2020. He made two ARCA East starts last year with a best finish of 12th at Five Flags Speedway.

“Max had never been to New Smyrna before the end of January and look what we did two weeks ago,” said team co-owner Mark Rette. “I think Max surprised a lot of people in qualifying – with a front row start and only added to it with an exclamation point with the win.

“Hopefully, we can make it double exclamation points this weekend.”