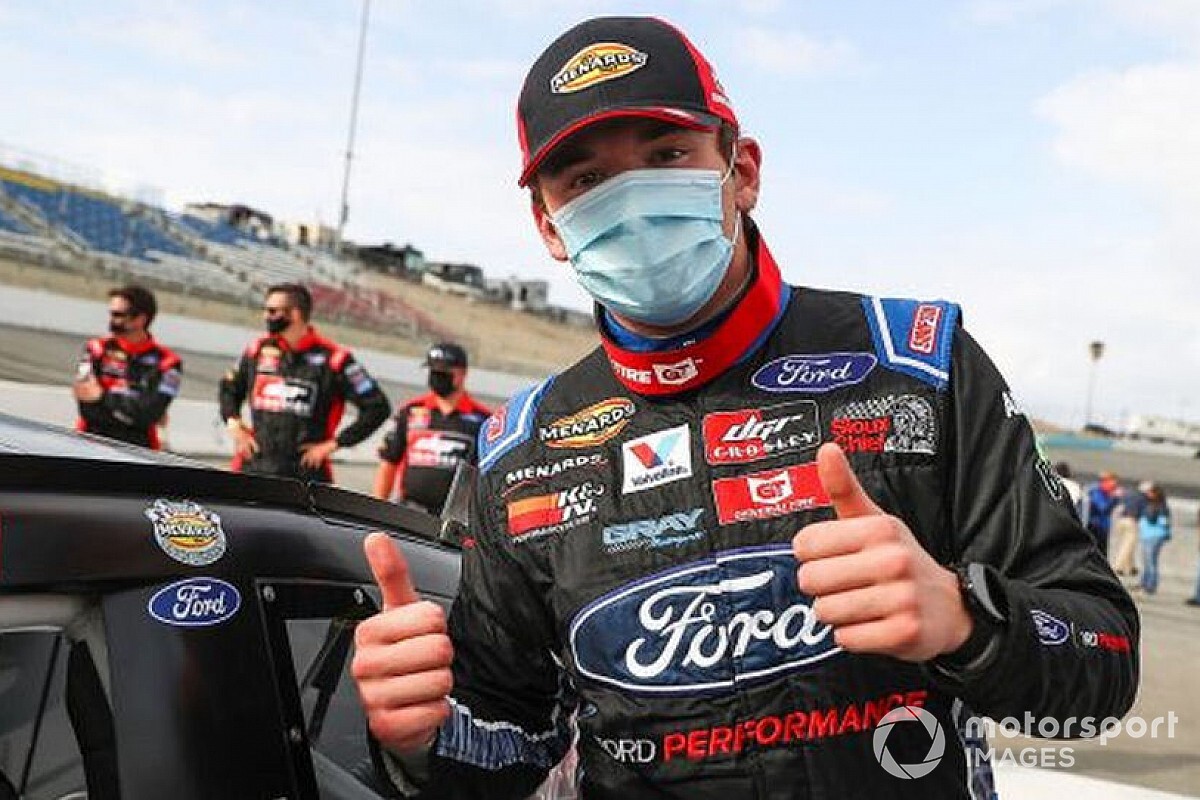 The accident occurred in Statesville, N.C., according to a press release from his team.

Sources confirmed to Motorsport.com that Gray and a female passenger were transported to Wake Forest Baptist Medical Center in Winston-Salem, N.C., where both remain Thursday morning.

The team said Gray was listed in stable condition.

Gray won his first NASCAR race last season, taking the checkered flag in the ARCA West race at Bakersfield, Calif. He has made two ARCA East, one ARCA West and one ARCA Menards Series starts this season.

His best finishes this year have been a pair of third-place finishes at both New Smyrna, Fla., and Pensacola, Fla.

The team said Gray’s participation in next weekend’s Truck Series race will be determined at a later time.

This story will be updated when more information becomes available.