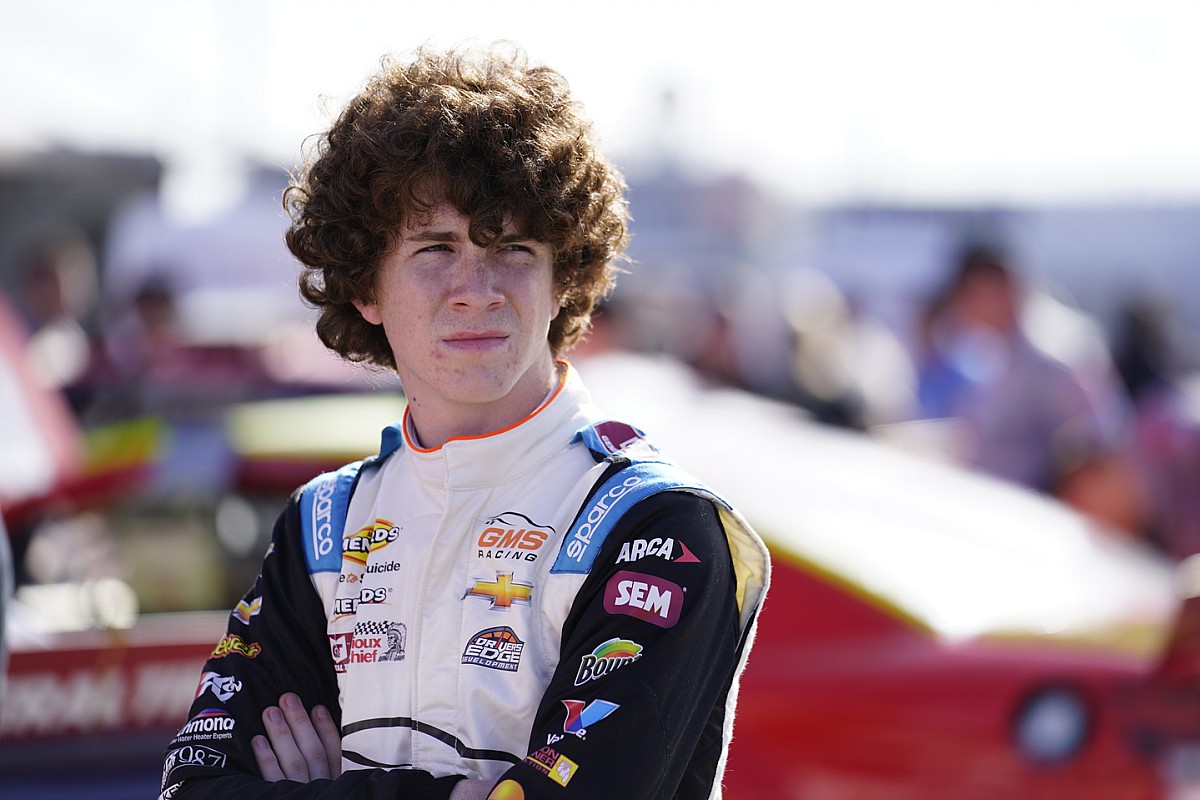 Dye, an 18-year-old native of DeLand, Fla., is a fulltime competitor in the ARCA Menards Series with GMS Racing.

According to court records, Dye was arrested on Tuesday afternoon and charged with felony battery. He was released Tuesday evening from the Volusia County (Fla.) Jail after posting $2500 bond.

Florida statutes defines felony battery as actually and intentionally touching or striking another person against the will of the other; and causes great bodily harm, permanent disability, or permanent disfigurement.

The incident, which took place at Father Lopez Catholic High School in Daytona Beach, Fla., involved Dye striking another student in the groin area, according to the police report.

GMS Racing released the following statement: “GMS Racing is aware of the current situation surrounding Daniel Dye. Daniel and the Dye family are cooperating with local law enforcement. No further comment will be made on the subject until more information becomes available.”

Dye has competed in ARCA Menards, ARCA East and ARCA West since 2020. He has one win in the ARCA Menards Series, coming last season at Berlin Raceway in Michigan.