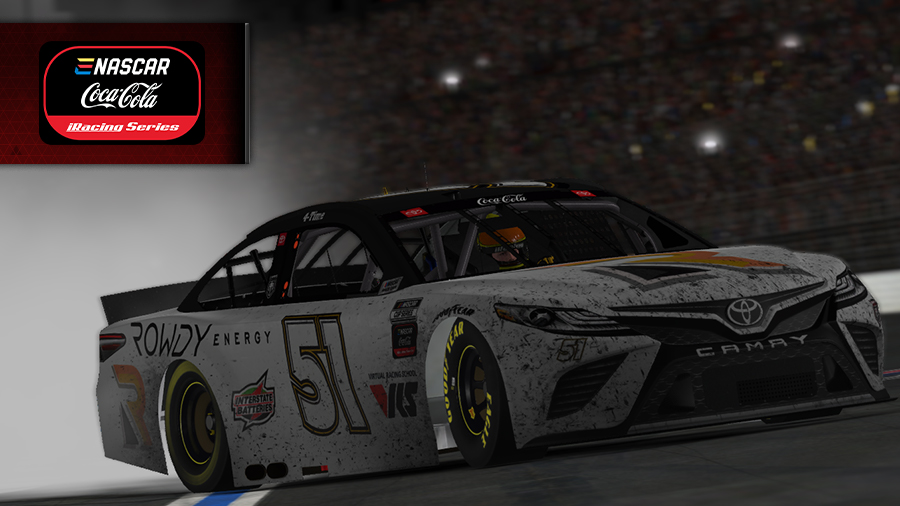 After a first half of the season to forget thus far in 2021, Ray Alfalla finally found his way back to the front of the eNASCAR Coca-Cola iRacing Series field on Tuesday night.

The Joe Gibbs Racing driver scored his record-extending 26th career series victory in the Coca-Cola 300 from Charlotte Motor Speedway, outdueling Spacestation Gaming’s Malik Ray in the late stages to take his first win in almost a full year, and the first for the familiar #51 Rowdy Energy Toyota. After entering the night a disappointing 36th in points, Alfalla’s path to the playoffs is much clearer now: find a way into the top 20 in the next five races, and use that win as a way to bid for his fifth series title.

Last year’s edition of this race saw just one caution, but Tuesday’s event took only a single lap to equal that as Derek Justis went around. The first half of the race stayed green after that, but as the night wore on and tempers flared, cautions began to breed cautions, with a number of multi-car wrecks impacting drivers on the cusp of decent finishes, and changing around pit strategies. 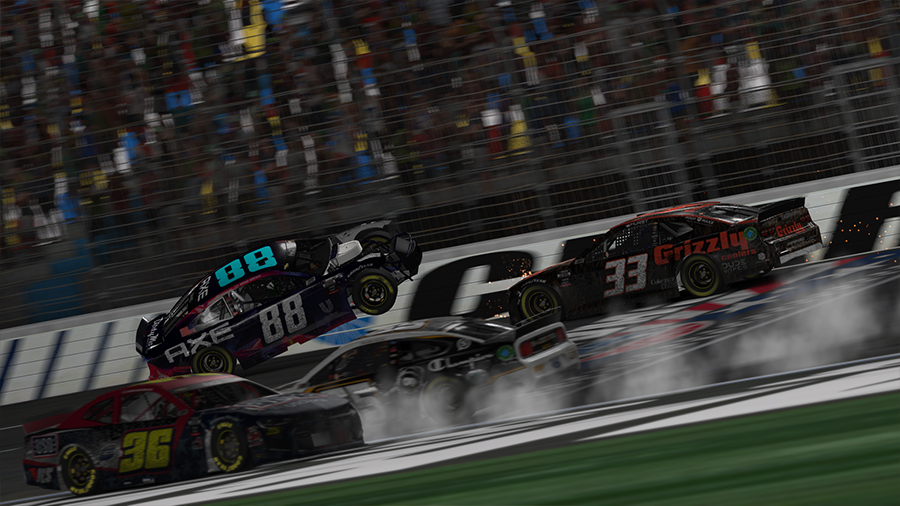 What had initially looked to be a battle of drivers on two and three stop plans changed when Ryan Doucette caused the second caution of the night on Lap 104. Not long after, back-to-back cautions involving Jake Matheson and a multi-car incident that took Garrett Manes out of the top five bunched the field again. Just as the field settled into more green-flag runs, three more yellows came out—first for a multi-car wreck as Ashton Crowder looked to pit with less than 40 laps to go, second as Chris Shearburn got into Brad Davies after taking evasive action and losing control while re-entering the track on the ensuing restart, and third as Isaac Gann found himself the center of a multi-car wreck.

When the action finally went green again for good in the last 20 laps, Ray had already gotten around polesitter Keegan Leahy of 23XI, who dominated the race with 116 laps led but lost the top spot with a slide in the race’s late stages. He’d trade the lead briefly with XSET’s Ryan Luza, already a race winner this season, but Alfalla would find a way around Ray in Ray’s former ride with less than 10 laps to go. 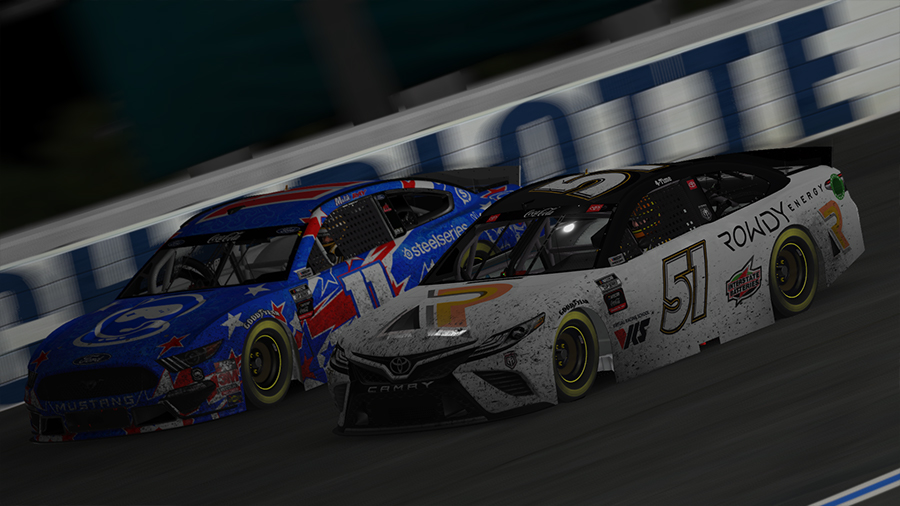 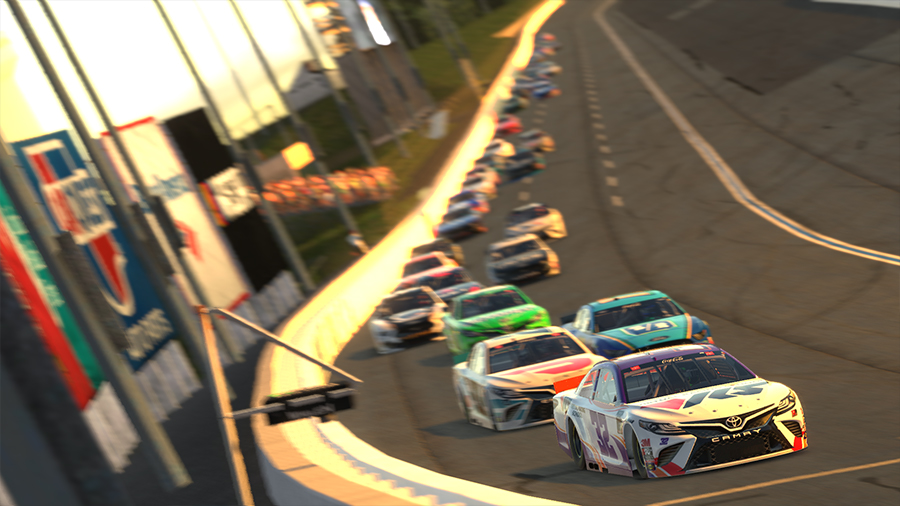 The eNASCAR Coca-Cola iRacing Series playoff grid through nine rounds is as follows:

The eNASCAR Coca-Cola iRacing Series takes the next three weeks off before returning to action on June 22 at Pocono Raceway. As always, coverage begins with iRacing Countdown to Green at 8:30PM ET, with the racing action picking up at 9PM ET on eNASCAR.com/live and iRacing’s social media channels. For more information on iRacing and for special offers, visit www.iRacing.com.