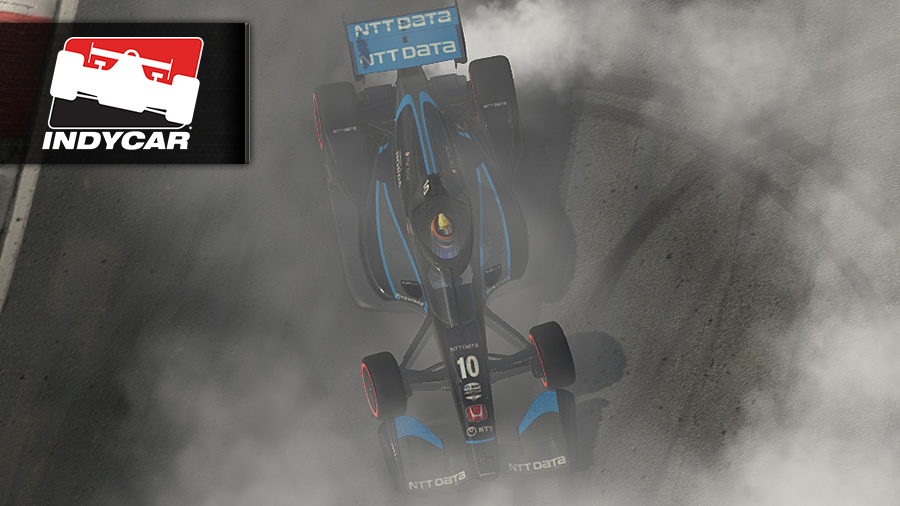 His first real-world NTT IndyCar Series race with Chip Ganassi Racing won’t happen for a month yet, but if Tuesday night’s IndyCar iRacing Challenge round at Circuit Gilles Villeneuve is any indication, Alex Palou should be right at home running up front with his new team.

The Spanish sophomore qualified on pole, led the first 18 laps, and then fought his way past Team Penske’s Scott McLaughlin after pit stops to claim the first of three checkered flags in the miniseries building up to the real-world season opener at Barber Motorsports Park. Palou crossed the line just over three seconds ahead of Road to Indy spotlight driver Braden Eves, while McLaughlin recovered from the fight with Palou to maintain the final podium position ahead of James Davison. 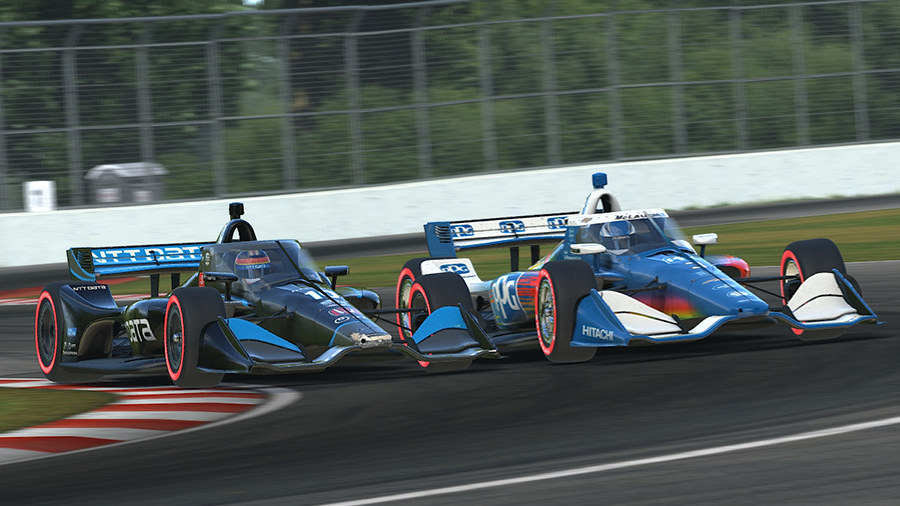 “It was a tough race, but it was really fun to do,” said Palou. “Qualifying was good—I was a bit scared about that, to be honest, because it was so close. The race was good. The strategy was really on the limit, but it worked out.”

The 18-car field included many of IndyCar’s brightest stars, from Josef Newgarden and Will Power to Takuma Sato and series newcomer Romain Grosjean. 14 of the starters finished on the lead lap on the tricky Montreal circuit, and all drivers but AJ Foyt Racing’s Charlie Kimball were running at the finish. 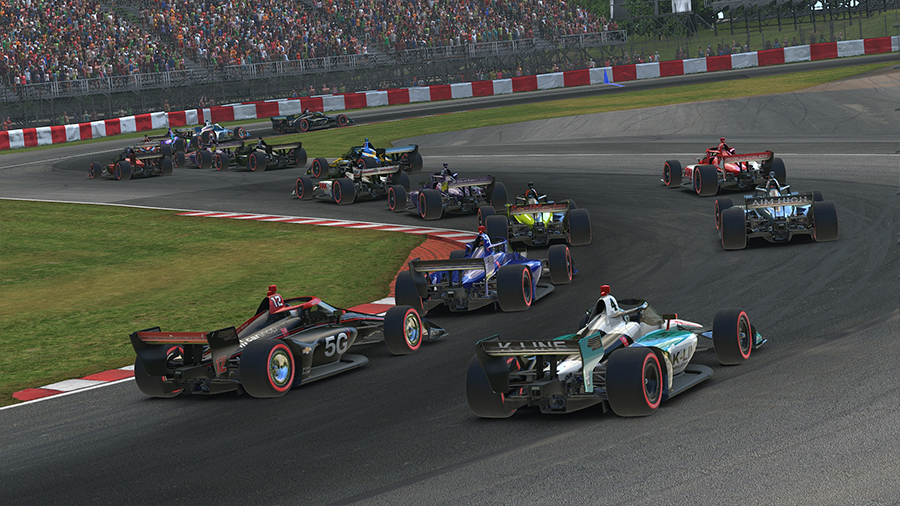 Full results from the IndyCar iRacing Challenge event from Circuit Gilles Villeneuve were as follows:

The IndyCar iRacing Challenge continues next Thursday at 6:30PM ET with a visit to Homestead-Miami Speedway. Names expected to join the field at Homestead alongside this week’s competitors include Ryan Hunter-Reay, James Hinchcliffe, Conor Daly, and Ed Carpenter. The race will stream across IndyCar and iRacing social media channels. For more information on iRacing and for special offers, visit www.iracing.com.