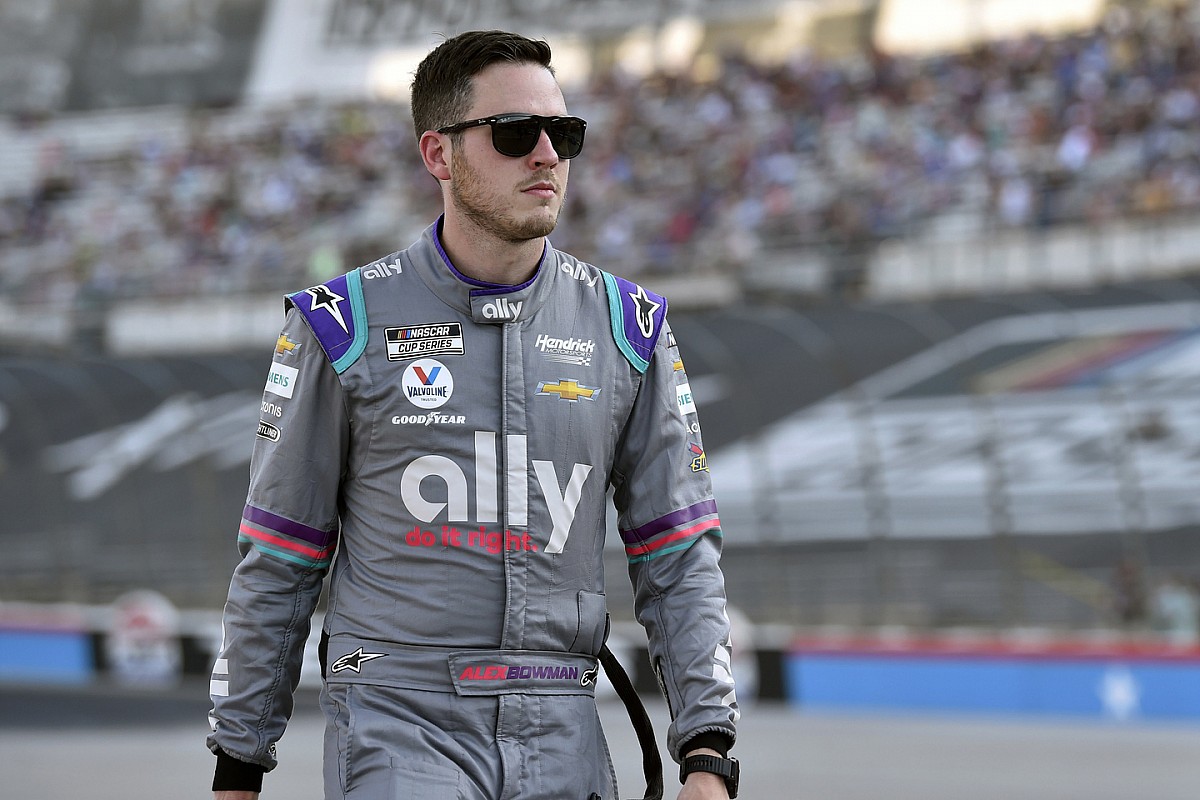 Bowman and sponsor Ally Financial announced Friday morning that Bowman had agreed to a contract extension through the 2023 season, which aligns with Ally’s current sponsorship on the No. 48 Chevrolet with HMS.

“I’m super-thankful for the opportunity and I’m really proud to work with you guys and get to continue to drive the Ally No. 48 car,” Bowman said during an announcement at the team shop.

“It’s been a lot of fun this year and cool to have a couple wins already.”

Ally is also serving as a title sponsor for its first Cup race this weekend at Nashville Superspeedway – the Ally 400.

“It’s been a great experience to watch Alex come up through our program and mature not only as a driver but also as an individual,” Hendrick team manager Jeff Andrews said. “I think the biggest thing that’s been great to watch with Alex is his confidence in himself and his race team.

“He and (crew chief) Greg Ives have done a great job. They have a great relationship – a lot of confidence in each other – and I think that is something that has really improved with him through his time here at Hendrick Motorsports.”

So far this season, Bowman has already secured two wins – at Richmond, Va., and Dover, Del. He and teammate Kyle Larson are two of the three drivers who have won more than one race this season.

Bowman, 28, took over the No. 88 Chevrolet ride upon Dale Earnhardt Jr.’s retirement following the 2017 season and won the 2018 Daytona 500 pole. He won his first Cup series race with HMS at Chicagoland Speedway in 2019.

Bowman took over the No. 48 car this season following the retirement of seven-time Cup champion Jimmie Johnson from fulltime NASCAR competition after the 2020 season.