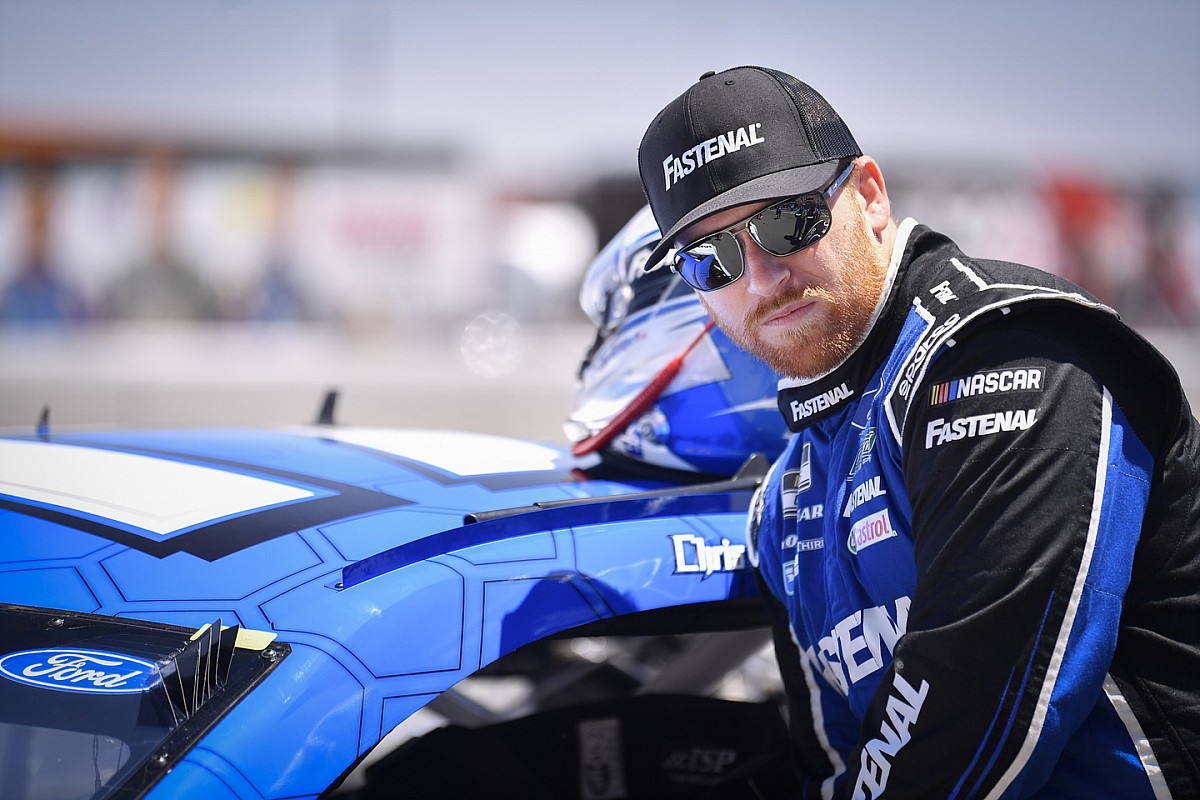 Buescher’s No. 17 Ford failed post-race inspection in the early hours of Sunday morning at Daytona International Speedway as his car was found to have an unapproved track bar mounting assembly.

The No. 17 was disqualified from the race, handing Buescher a last-place finish (40th) and he would not get to keep any stage points accumulated in the race.

NASCAR officials said there would be no other penalties for the No. 17 team outside of the disqualification.

Buescher led the race entering the final two-lap overtime but was passed by eventual winner Ryan Blaney with one lap remaining and ended up originally as the runner-up. Had Buescher won, he would have claimed the 16th and final berth in the Cup Series playoff field.