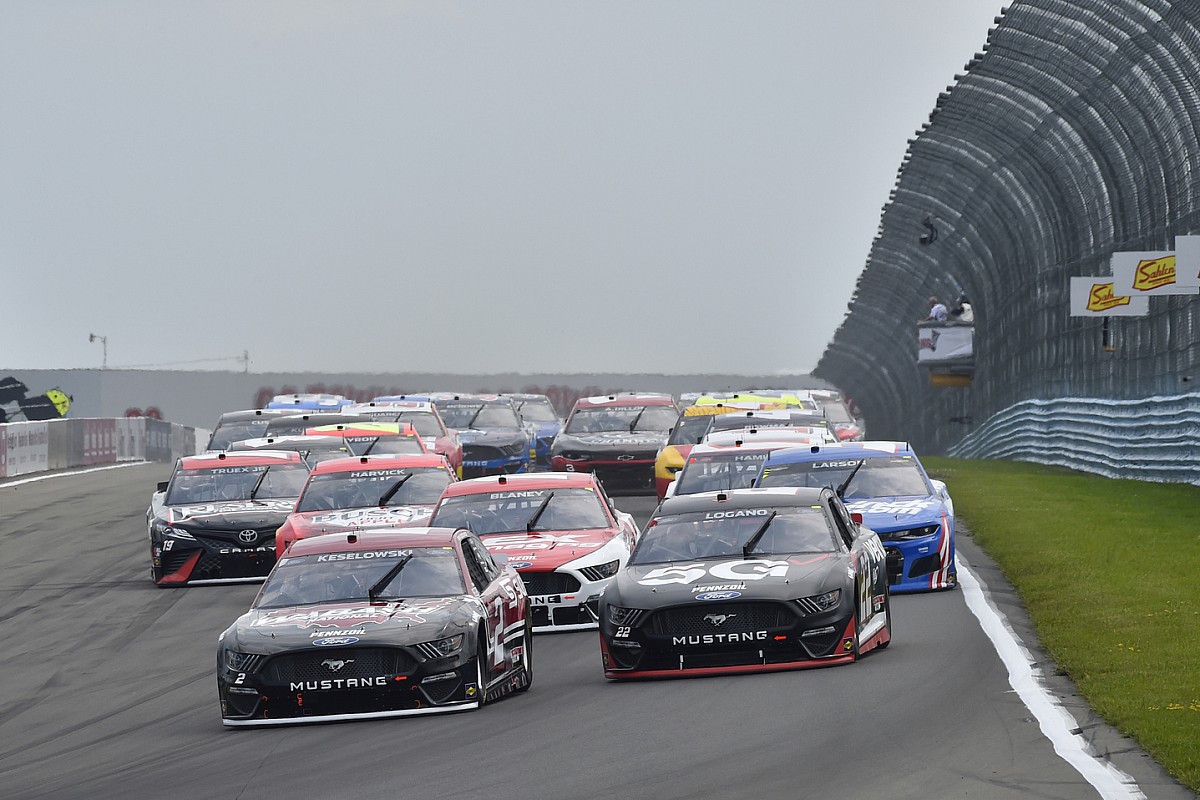 With just two races left in the regular season, NASCAR returns to the picturesque New York State road course. At Richmond, Kevin Harvick went back-to-back with his second victory of the season, just one week after snapping a 65-race winless streak.

Ryan Blaney, remains on the playoff bubble while Martin Truex Jr. sits just outside the playoffs. A win would lock either of them in, but Truex could potentially point his way in if he overtakes Blaney in the standings.

Christopher Buescher, as we’re calling him now, very nearly became the 16th different winner as he challenged Harvick for the lead late at Richmond. If one of the drivers outside the top-16, like Buescher, were to win at WGI or Daytona, it would put both Blaney and Truex in a must-win situation

How to watch NASCAR at Watkins Glen

The NASCAR Cup and Xfinity Series will be racing this weekend at Watkins Glen, the fifth time the Cup Series will visit a road course this year. No active driver has more than two victories here, led by Chase Elliott and Kyle Busch.

Kyle Larson is the defending winner of the event.

Who’s on the entry list for NASCAR Cup at Watkins Glen?

There are 39 cars on the NASCAR Cup Series entry list with three open entries and some very interesting names. Seven different countries will be represented, a record for the Cup Series. That includes former F1 World Champion Kimi Raikkonen, 2010 Le Mans 24 overall winner Mike Rockenfeller, and another ex-F1 driver in Daniil Kvyat.

After Watkins Glen, there will be just one race left in the regular season before the NASCAR Cup Series playoffs begin at Darlington.