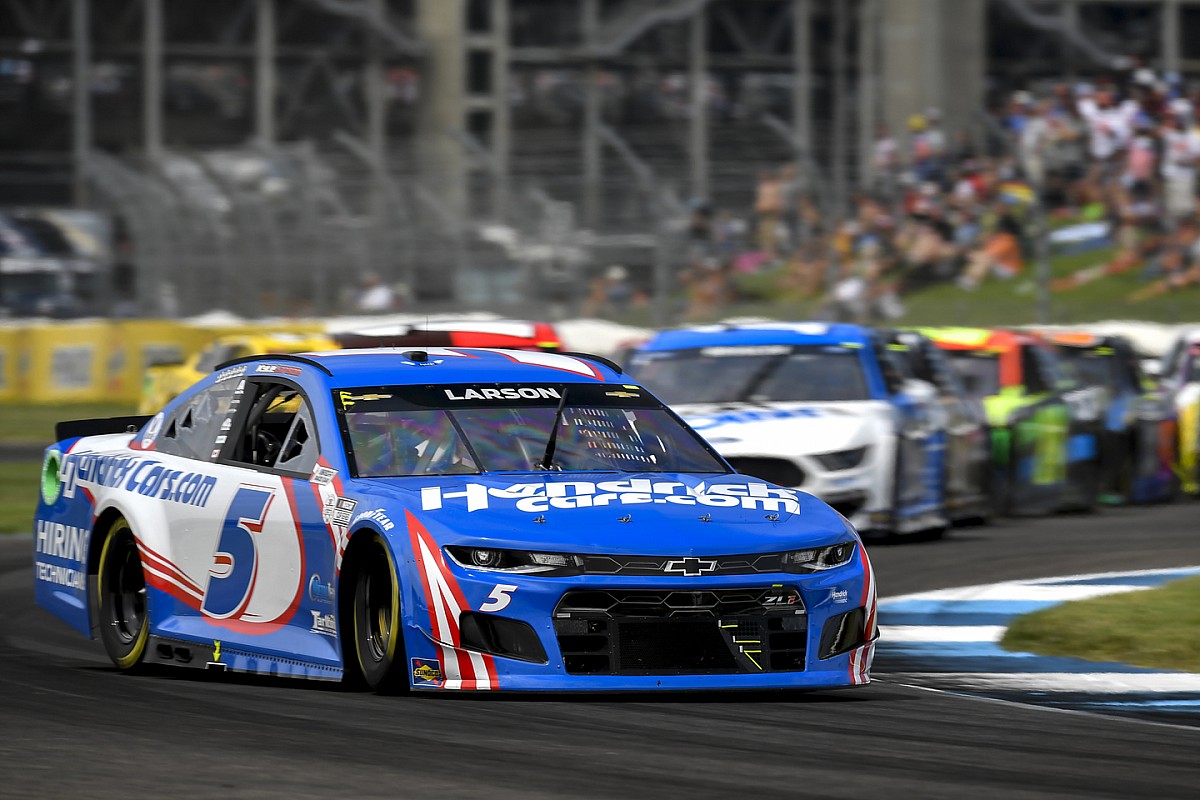 On February 18, 2001, seven-time NASCAR Cup champion Dale Earnhardt – the fearless ‘Intimidator’ – was in his element at Daytona International Speedway. While his own DEI team’s cars ran 1-2 towards the finish line, his famed #3 Richard Childress Racing Chevrolet Monte Carlo was playing rear gunner to block any late runs from the chasing pack. As the cars tore through Turns 3 and 4 on that fateful final lap, Earnhardt maintained the strongarm tactics that encapsulated his persona… but his actions in those moments sadly proved to be his last.